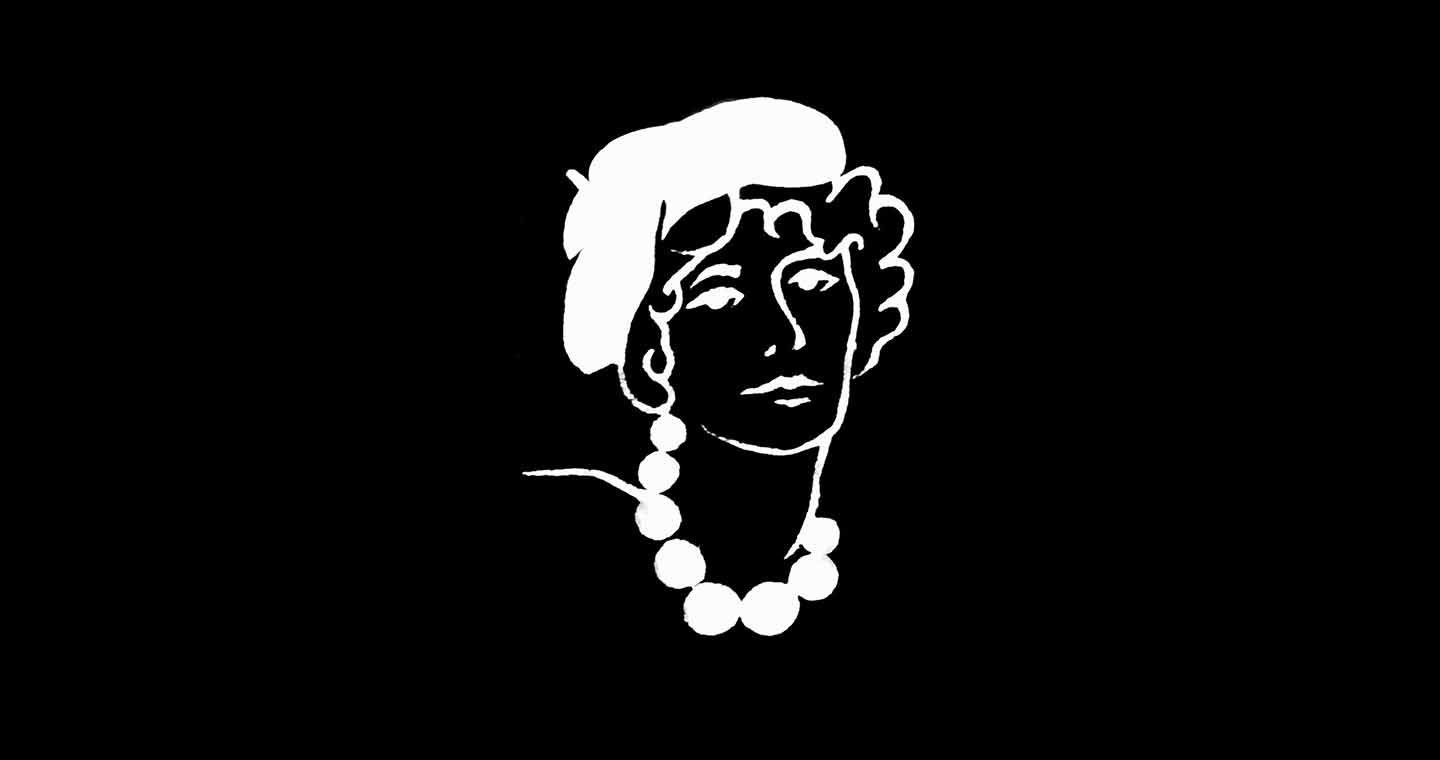 Supporting, highlighting and celebrating excellence in crime, mystery and thriller storytelling from New Zealand writers, the Ngaio Marsh Awards is now in its twelfth year. We’re pleased to see a number of Ulverscroft titles featured on the longlist.

Polaroid Nights by Lizzie Harwood
Published in CD and MP3 CD audiobook and uLibrary eAudiobook in November 2022.
In the Auckland city bars of 1996, the click/whirr of a Polaroid 600 proved you were living your best life...

Betty's life is on repeat: waitress till late, drink till dawn, collapse into bed to forget. But partying like there's no tomorrow is no fix for the problems crowding in. Her ex is back and drinking at her favourite haunts, her flat was burgled, and she faces eviction if she can't pay late rent. Then there's the serial rapist dubbed 'the Psychic', who's terrorising women in their homes.

When her ex is murdered and left in her bed, Betty and her flatmate Alabama turn to the bar world to find out who did it. Was it the Psychic - or someone closer?

Quiet In Her Bones by Nalini Singh
Published in large print in April 2021 and published in CD and MP3 CD audiobook in March 2021.
When socialite Nina Rai disappeared without a trace, everyone wrote it off as another trophy wife tired of her wealthy husband. But now her bones have turned up in the shadowed green of the forest that surrounds her elite neighbourhood, a haven of privilege and secrets that's housed the same influential families for decades.

The rich live here, along with those whose job it is to make their lives easier. And somebody knows what happened to Nina one rainy night ten years ago. Her son Aarav heard a chilling scream that night, and he's determined to uncover the ugly truth that lives beneath the moneyed elegance...but no one is ready for the murderous secrets about to crawl out of the dark. Even the dead aren't allowed to break the rules in this cul-de-sac.

Before You Knew My Name by Jacqueline Bublitz
Published in large print in August.
When she arrived in New York on her 18th birthday carrying nothing but $600 cash and a stolen camera, Alice was looking for a fresh start. Now, just one month later, she is the city's latest Jane Doe, an unidentified murder victim. Ruby Jones is also trying to start over; she travelled halfway around the world only to find herself lonelier than ever. Until she finds Alice Lee's body by the Hudson River. From this first, devastating encounter, the two women form an unbreakable bond. Alice is sure that Ruby is the key to solving the mystery of her life - and death. And Ruby - struggling to forget what she saw that morning - finds herself unable to let Alice go. Not until she is given the ending she deserves.

The Last Guests by J. P. Pomare
Published in large print in December 2022 and published in CD and MP3 CD audiobook and uLibrary eAudiobook in January 2022.
Newlyweds Lina and Cain don't make it out to their vacation home on gorgeous Lake Tarawera as often as they'd like, so when Cain suggests they rent the property out to holidaymakers, Lina reluctantly agrees. While the home has been special to her family for generations, their neighbours are all signing up to host renters - and to be honest, she and Cain could use the extra money. What could go wrong?

At first, Lina is amazed at how quickly guests line up to book - and at how much they're willing to pay. But both Lina and Cain have been keeping secrets. Secrets that won't be kept out by a new alarm system or a locked cupboard. Secrets it seems someone else knows...

The Quiet People by Paul Cleave
Published in large print in November 2021.
Cameron and Lisa Murdoch are successful crime writers. They have been on the promotional circuit, joking that no one knows how to get away with murder as well as they do. After all, they write about it for a living.

So when their seven-year-old son Zach goes missing, naturally the police and the public wonder if they have finally decided to prove what they have been saying all this time. Are they trying to show how they can commit the perfect crime?

Nancy Business by R. W. R. McDonald
Published in CD and MP3 CD audiobook and uLibrary eAudiobook in July 2021.
It's been four months since Tippy, Uncle Pike and Devon were together for Christmas. Now back for the first anniversary of Tippy's father's death, the Nancys are reformed when Riverstone is rocked by an early morning explosion that kills three people and destroys the town hall. A new case is born, and once again, it is up to the Nancys to go against the flow and ignore police orders to get to the truth. It's great to be back in Nancy business, but this time it's all different. Uncle Pike and Devon can't agree on anything, and Tippy is learning hard truths about the world and the people she loves the most. Can the Nancys stay together to do their best work and save the town?