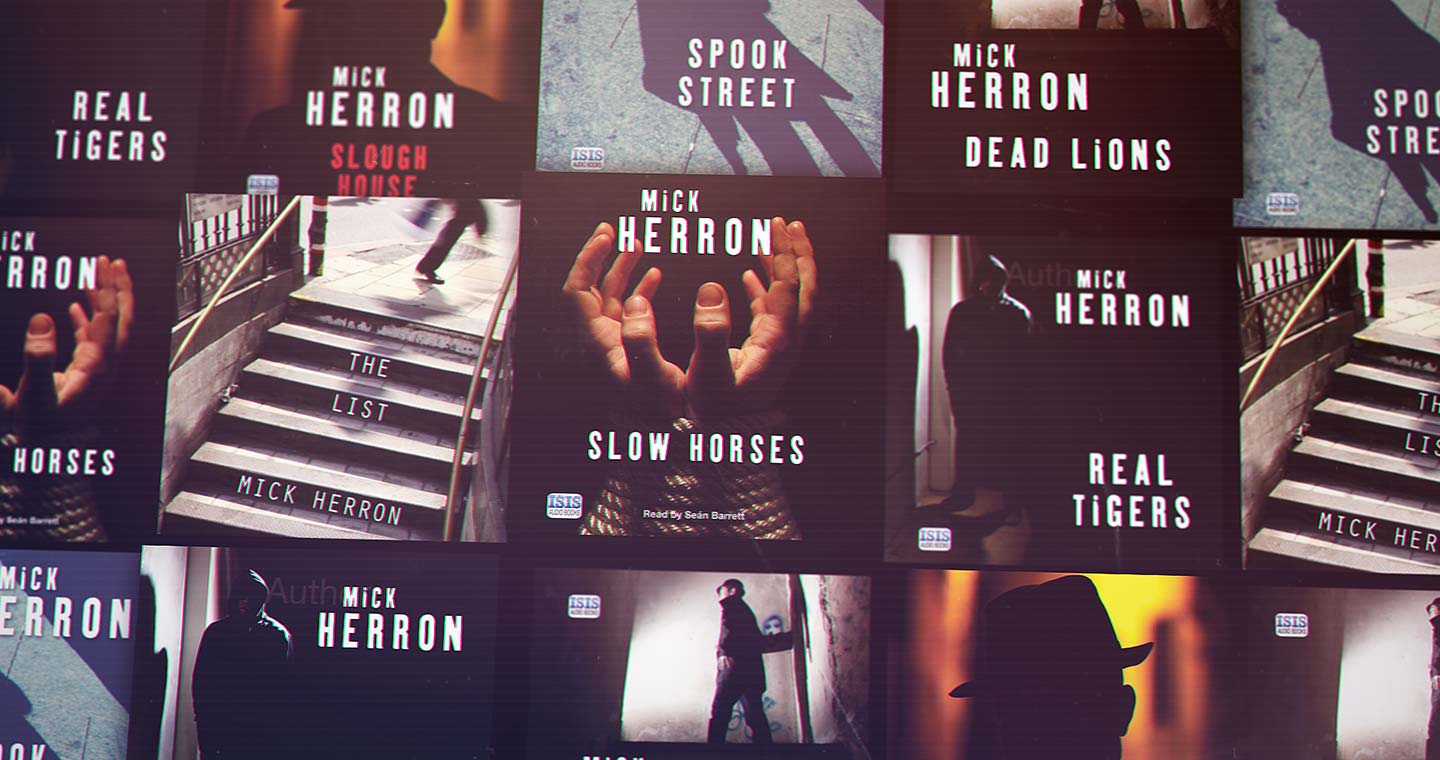 We’re proud to have published the Slough House series from the beginning with the titles in large print and audiobook through our Isis imprint and can’t wait to see it come to life.

You can watch the trailer below: