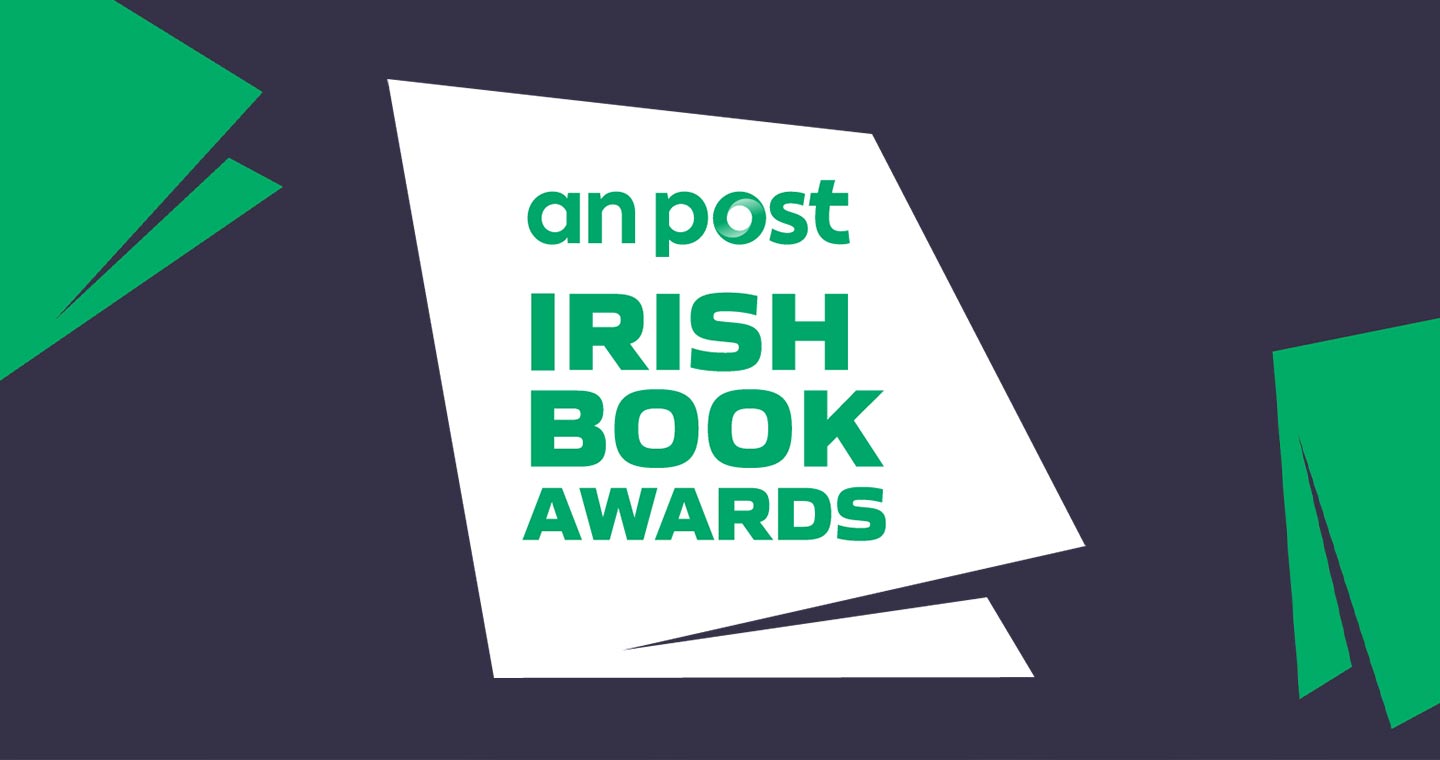 The shortlist for An Post Irish Book Awards have been announced. We're pleased to see the below Ulverscroft releases have been nominated.

Eason Novel Of The Year
The Marriage Portrait by Maggie O'Farrell
Published in CD, MP3 CD audiobook and uLibrary eAudiobook in October 2022.
Florence, the 1560s. Lucrezia, third daughter of Cosimo de' Medici, is free to wander the palazzo at will. But when her older sister dies on the eve of marriage to Alfonso d'Este, ruler of Ferrara, Modena and Reggio, Lucrezia is thrust unwittingly into the limelight when the duke requests her hand in marriage. Having barely left girlhood, Lucrezia must now make her way in a troubled court. Perhaps most mystifying of all is her husband himself, Alfonso. Is he the playful sophisticate he appears to be before their wedding, or the ruthless politician before whom even his formidable sisters seem to tremble? As Lucrezia sits in uncomfortable finery for the painting that is to preserve her image for centuries to come, one thing becomes worryingly clear. In the court's eyes, she has one duty: to provide the heir who will shore up the future of the Ferrarese dynasty. Until then, her future hangs entirely in the balance.

Irish Independent Crime Fiction Book Of The Year
The Accomplice by Steve Cavanagh
Published in CD and MP3 CD audiobook in August 2022.
The Sandman killings have been solved. Daniel Miller murdered 14 people before he vanished. His wife, Carrie, now faces trial as his accomplice. Eddie Flynn must prove to a jury, and the entire world, that Carrie Miller was just another victim of the Sandman. But so far, Eddie and his team are the only ones who believe her. Gabriel Lake is an investigator with a vendetta against the Sandman. He's the only one who can catch him, because he believes that everything the FBI knows about serial killers is wrong. With his wife on trial, the Sandman is forced to come out of hiding to save her from a life sentence. He will kill to protect her, and everyone involved in the case is a target

Eason Novel Of The Year
Forever Home by Graham Norton
Published in Large Print in December and CD, MP3 CD audiobook and uLibrary eAudiobook in November 2022.
Carol is a divorced teacher living in a small town in Ireland. A second chance at love brings her unexpected connection and belonging. The new relationship sparks local speculation: what does a woman like her see in a man like that? What happened to the wife who abandoned him all those years ago? But the gossip only serves to bring the couple closer.

When Declan becomes ill, things start to fall apart. His children are untrusting and cruel, and Carol is forced to leave their beloved home and move back in with her parents.

Carol's mother is determined to get to the bottom of things, refusing to see her daughter suffer in this way. It seems there are secrets in Declan's past - strange rumours that were never confronted - and suddenly the house the couple shared has taken on a more sinister significance...

What Eden Did Next by Sheila O'Flanagan
Published in CD, MP3 CD audiobook and uLibrary eAudiobook in July 2022.
Five years after the death of her firefighter husband, Eden knows better than anyone that life can change in an instant. Now, instead of the future she had planned with Andy, she has Lila - the daughter he never got the chance to meet. And instead of Andy, she has his family. Then Eden meets someone. Someone she knew before Andy, before Lila, before the tragedy. Someone who reminds her of how she used to be. But Andy's mother has other plans. And Eden is facing an impossible choice. One that could tear a family apart...