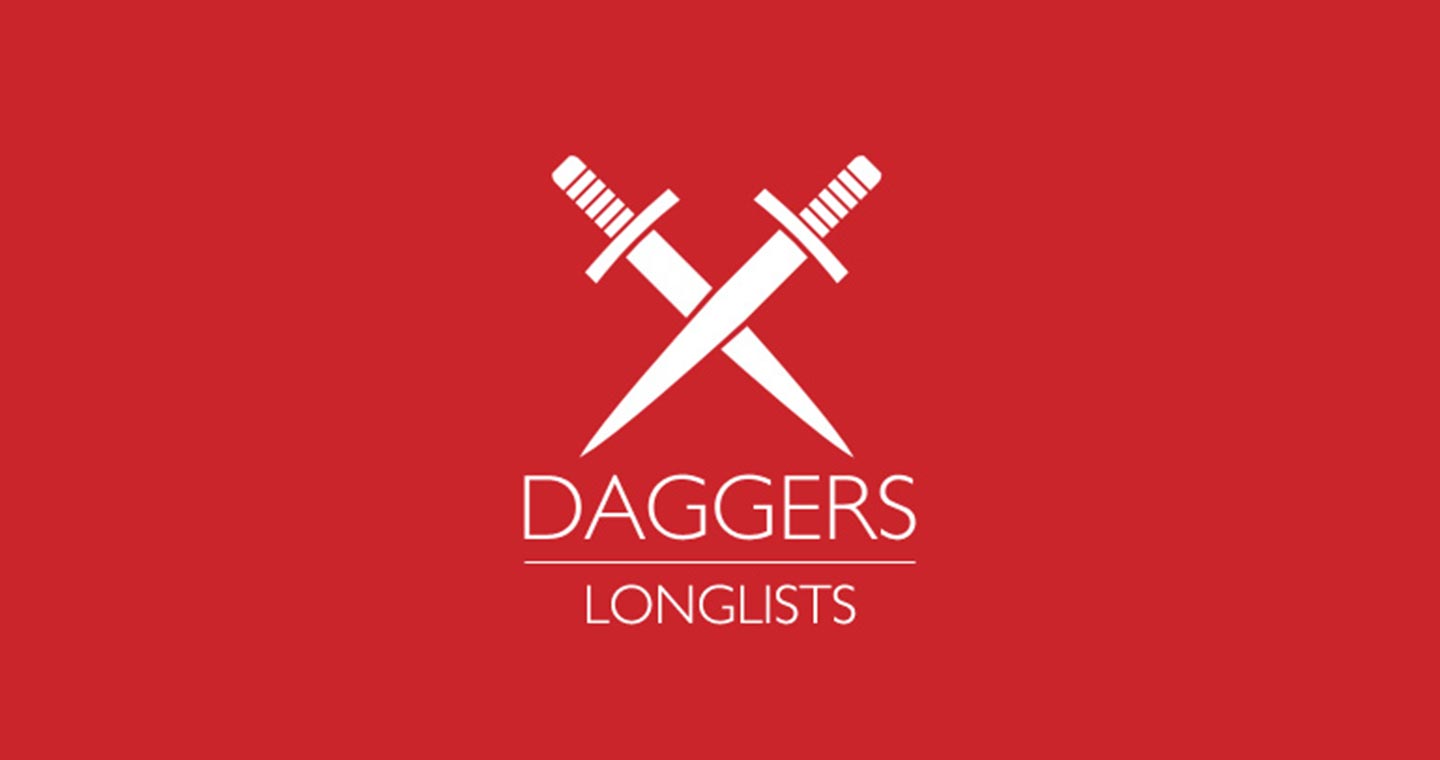 The winners of the 2022 edition of the Crime Writers' Association (CWA) Dagger awards, which honour the very best in the crime-writing genre, have been announced.

Ian Fleming Steel Dagger
Dead Ground by MW Craven
Published in CD and MP3 CD audiobook and uLibrary eAudiobook in July 2021.
Detective Sergeant Washington Poe is in court, fighting eviction from his beloved croft, when he is summoned to a backstreet brothel in Carlisle where a man has been beaten to death with a baseball bat. As Poe and the socially awkward programmer Tilly Bradshaw delve deeper into the case, they are faced with seemingly unanswerable questions: why does nothing in the victim's background check out? Why was a small ornament left at the murder scene - and why did someone on the investigation team steal it? And what is the connection to a flawlessly executed bank heist three years earlier?

John Creasey (New Blood) Dagger
The Appeal by Janice Hallett
Published in CD and MP3 CD audiobook and uLibrary eAudiobook in November 2021.
Dear Reader - enclosed are all the documents you need to solve a case. It starts with the arrival of two mysterious newcomers to the small town of Lockwood, and ends with a tragic death. Someone has already been convicted of this brutal murder and is currently in prison, but we suspect they are innocent. What's more, we believe far darker secrets have yet to be revealed. Throughout the Fairway Players' staging of All My Sons and the charity appeal for little Poppy Reswick's life-saving medical treatment, the murderer hid in plain sight. Yet we believe they gave themselves away. In writing. The evidence is all here, between the lines, waiting to be discovered. Can you uncover the truth?

Dagger For Crime Fiction In Translation
Hotel Cartagena by Simone Buchholz
Published in CD and MP3 CD audiobook and uLibrary eAudiobook in April 2021.
Twenty floors above the shimmering lights of the Hamburg docks, Public Prosecutor Chastity Riley is celebrating a birthday with friends in a hotel bar when twelve heavily armed men pull out guns, and take everyone hostage. Among the hostages is Konrad Hoogsmart, the hotel owner, who is being targeted by a man whose life - and family - have been destroyed by Hoogsmart's actions. With the police looking on from outside - their colleagues' lives at stake - and Chastity on the inside, increasingly ill from an unexpected case of sepsis, the stage is set for a dramatic confrontation and a devastating outcome for the team...all live streamed in a terrifying bid for revenge.

Dagger In The Library
The Dagger in the Library is a prize for a body of work by an established crime writer which has long been popular with borrowers from libraries. It also rewards authors who have supported libraries and their users.

The 2022 edition has been awarded to Mark Billingham.